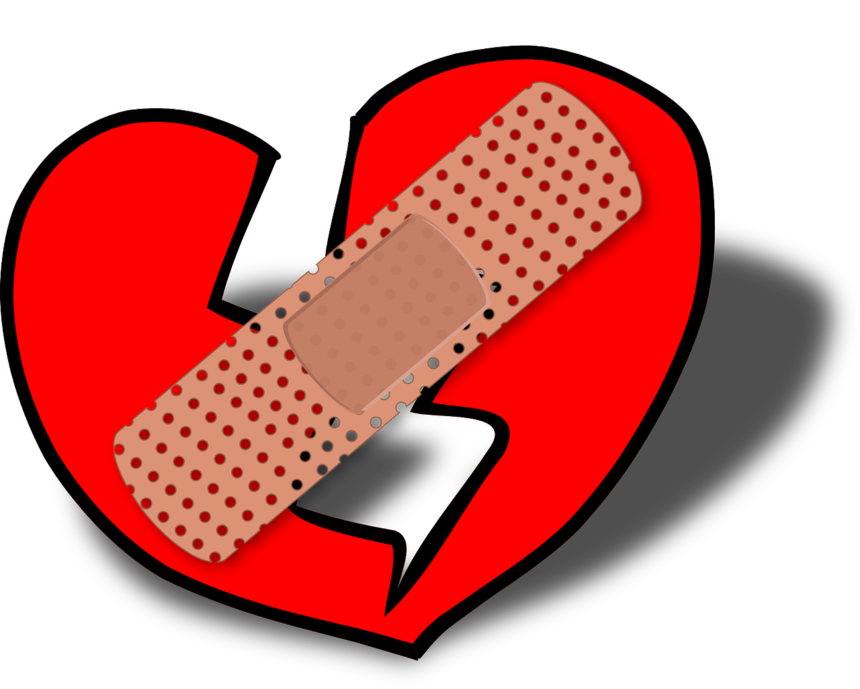 What I have yet to publicly share is the excessive battle I have been fighting with anxiety and depression for months now. A kind of battle that felt like it was winning more often than not. It was a kind of crippling illness that only I could see withering away at my mood, emotions, feelings, thoughts, and, eventually, physical being.

While some are extremely aware of the seriousness of mental health, I had always thought it was for the “unfaithful”. Oh how wrong I was. It becomes more than just a thought process turned negative or a freak out due to abundant stress. The two mental illnesses that so many are diagnosed with are devastatingly disabling.

The joyful human I have always been was slowly stripped away as my circumstances spiraled. From the point I graduated high school to the point I am at right now, it seems like it has been season after season of trial, testing, and growth. Between the mental abuse of a coach, a couple poor relationships/friendships, and the unavoidable physical injuries, I have taken hits from every angle.

What I did not realize was what it was doing to my body. I don’t just mean the lack of awareness towards the surgeries or the sadness of being poorly treated, but the toll it was taking on every single piece of me. It was manifesting itself so deeply into my brain that every part of me was changing. The joy and peace in my life was drastically decreasing, and the feeling of inadequacy, fear, pain, and anxiety was creeping in further than I could control.

It took laying on the operating table getting my picc line in to finally boil over the edge. I wasn’t put to sleep. I wasn’t told what was going to happen. I was shaking to the core in fear and not able to escape it one single bit. “Oh Lord PLEASE take this from me. Take every single piece of this. Overwhelm me now with your presence, Lord I’m terrified,” I screamed in my head as they stabbed me in the neck with a syringe full of lidocaine. “Lord I cannot do this anymore, STOP,” as they pressed another needle into my chest and moved it around.

Emotions I cannot even begin to truly fathom. Feelings I never knew were real. There they were. Flooding me like the medicines that were going into my body.

It was this first anxiety attack that changed my entire demeanor.

I laid there praying so deeply that the Lord would make Himself known in that moment.

I bawled my eyes out hoping that I would just be taken from the situation.

But nothing seemed to change.

The tears kept falling. My body kept shaking. And my whole being was in shock.

It was a feeling I hoped would never return, leaving me cold, numb, and nearly nonexistent. That day left me exhausted, fully taken from anything that I could have accomplished because every ounce of my being was exerted into fighting the pain of what had happened in that room.

It wasn’t supposed to be traumatic. It was supposed to be a casual procedure that ultimately would bring forth healing on the infection that overtook my knee, but it was so much more than that to me. It was an overflow of loneliness and sadness that could never be forgotten.

I wish I could say it was a one time thing that never came back, but as I sat there weeks later having another attack I realized I had many more problems than I wanted to give myself credit for.

I spent hours praying that the Lord would take the anxiety away from me. That I would be filled back up with joy that overflows into other people. That I would finally be able to feel present in every circumstance. That I would have motivation again and a desire to be with people. That maybe, just maybe, I could make it through a day without my mind running five hundred miles per hour.

But what I did not realize is that sometimes the Lord hides His face so that we can grow.

I thought He was ignoring me, or that He could not heal what had taken over my body.

I thought that maybe I just was not being faithful enough or praying enough to get the anxious thoughts to go away.

But our God is so much greater than that.

In my tears the Spirit would intercede. He would comfort me in due time. While I hardly ever could feel His presence in those moments, He taught me something every single time.

The Lord knew what I needed above all else and it was a season of pain to the deepest level so I could understand His vastness.

Something the Lord has evidently placed in my heart and called me to throughout this past year is to pursue being a Physical Therapist. As I have been in the process of getting a Bachelor’s in Business Management it seemed a little crazy, but I have abundant peace in KNOWING this is what the Lord is calling me to. Not only do I have a deep, yearning passion to walk alongside people with physical injuries and help them seek healing, but I long for people to see the redemptive power of the Lord. As walking through injuries as an athlete can surface identity issues, mental instabilities, or ultimate confusion towards purpose alone, I yearn to bring others to soul/mental healing in my incredible God as they go through physical therapy.

With that being said, I needed to experience the deepest, most painful feeling of mental illness. One of the most intimate ways to meet someone where they are at is to have experienced something yourself. To be able to not only say “I understand,” but, “I have been there, and my heart is hurting for you, as I KNOW the deepness of the physical, mental, and spiritual pain you are feeling.”

So here I am, humbly having to take medication to suppress the depression and anxiety. Here I am to say that sometimes the Lord’s healing is through the manifestation of His Spirit in knowledge to those who created medicine to heal. Here I am to say that if you’re fighting a battle of mental illness, you have to let someone know.

In the midst of every anxiety attack I have felt more alone than ever before. Up until this point in my life, when something was going wrong I would feel the Lord intervene. I would feel His Spirit overwhelm my body. But as my body reacted in a way that I could never control, I felt a distance between us. Not in a lack of faith, but that He was hiding His face so that I would see my own faith in the rawest form.

Sometimes faith does not feel like anything. Sometimes there are extremely dry seasons where the Lord hides His face so that we have to rely completely on the truth of who He is, without the feeling of peace. Having to walk in knowledge that He is faithful, He is with me, He is for me, and He is working for my good has been one of the growing pieces of this entire trial.

I say all of this to just declare the truth of our God. While I am still in the midst of being set free from it all, He is a Healer, and He desires things for good. While I have seen this season as pain and heartache, He has seen it as pruning and growing. He is pressing me on all sides so that I would be perfectly cut out to serve His Kingdom. He has shown me just how faithful He is when all else seems like it is falling apart. He is good. He is loving. He is present. He is for me. And He is for you too.

If you are struggling with something deeper than your heart can begin to understand, cry out to God, reach out to someone you love, and fight like crazy to remain focused on the goodness the Lord has to offer. Mental illness is debilitating, but it can be liberating when you are set free in His love.